The Challenge of Difficult Personalities at Work 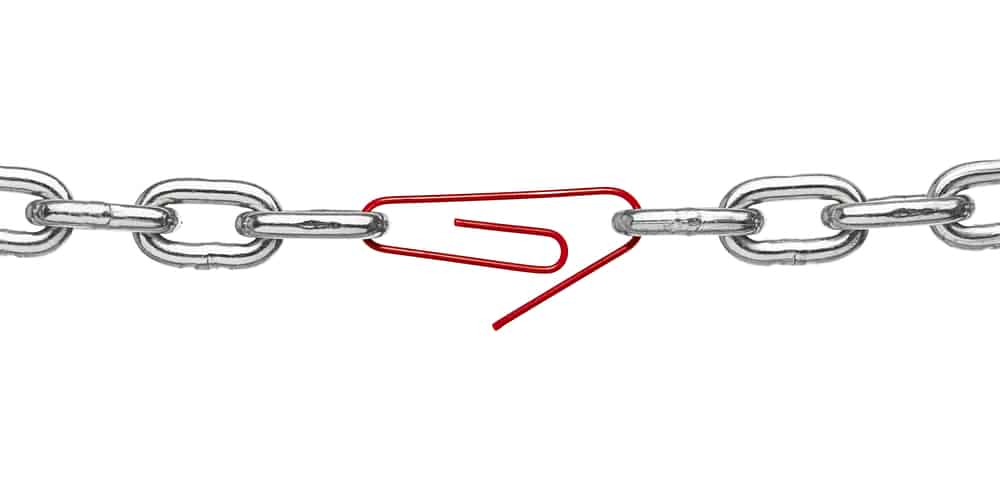 In a previous post, I talked about a couple of examples of bad leadership and what we can learn from them. To close the circle, I want to elaborate on the same topic but from the other side of the court: some examples of harmful individual contributors I’ve encountered in my professional experience. As a disclaimer, I’m not going to talk about the typical case of a low performer on a team. That is a widespread situation for which, applying some specific strategies, you can manage and handle. I want to focus this more on a personality perspective.

The Soldier of Misfortune

I named this first type of team member the “Conflict Rambo.” Some people might consider this a variant of the Maverick, but I call this one Rambo because, as the movie character made famous by Sylvester Stallone. A “one-person army” of sorts. This person was a committed top performer with high technical skills. Like Rambo, I’d assign a complicated task to them, and it would be finished, no matter what. What was the problem with this person? They loved conflict. It was their modus vivendi. They truly believed they had the absolute truth and he would fiercely defend it. They were rude in conversations trying to prove their point. When this team member was isolated in a project working by themselves, everything was cool. Clients always provided positive feedback about them. However, the fuse would ignite when we had to increase the headcount in the team, and the bomb would explode when they realized that a different person would be leading the team. Although the new leader wasn’t as good technically, they had better leadership skills. In comparison, the team lead was also more emotionally stable. Beginning with the project kick-off, Rambo was enemy #1 on the team. Everything was a problem from both work and non-work-related sides. Rambo started to boycott the team and the project. They escalated every little situation to ridiculous levels. Long story short, due to some unfortunate events with legal implications, we had to remove all the people on this project at the client’s request. I take this as a personal failure because I lacked the experience to handle this difficult personality at work.

The second case is a peculiar one, in which I ended up giving someone the nickname “The Whining Vampire.” This person was one whom you have to handle very carefully like you would a fragile-labeled box. They thrive in highly formal relationships, which was a problem because we were in a project full of young engineers in their 20s — a lot of sarcasm and jokes filled our days. At the end of their first month on the team, this person had already been at my desk seriously whining twice about minor issues. Being so sensitive kept them from adapting to the team’s culture. The Vampire part is because I felt they were born in the wrong time. Maybe this person could’ve been happier living centuries ago in a formal household working with someone medieval, like Vlad the Impaler, the folklore’s first vampire. The name also fits because this person sucked all of the life out of the team. In the end, I also consider this as a failure on my part, because we had to offboard this person from the project giving his problems with other team members and his average performance. It just didn’t work.

These are just two examples of individual contributors that weren’t good team members when analyzing both technical and soft skills. However, the fault wasn’t only on them, and strong leadership depends on the engagement of all the team members, understanding that we all are different in personalities, learning, and performing. At least from my side, I can say I’m learning that lesson, and I hope I can do it much better if I face any similar situations again.

Have you been in any situations like this? How did it go for you?