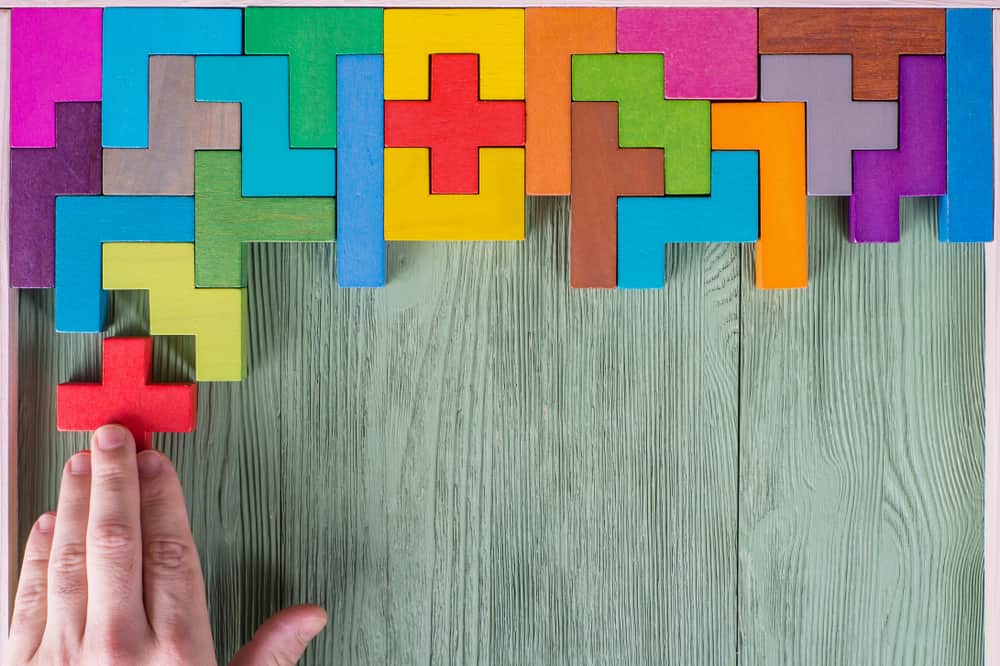 Our first article in our series on “Rightsourcing”, focuses on the reasons for exploring the possibility of working with distributed teams from an outsources firm. Why might you entertain the possibility of outsourcing software development projects?

You’ve estimated how many team members you require to bring a project across the finish line or to accelerate it’s time-to-market. However, you can’t locate enough of the right contributors for your team. Whatever the cause—a skills gap, less-than-competitive salaries, local market constraints, staff attrition—you’ve determined that you need to outsource to find and add specific talent or you’ll see the project languish. However, it’s important to remember that “throwing people at the problem” is often counter-productive, and that pure headcount matters less than a specific infill of talent in key roles. It’s better to start on the low end of your estimate and add new people with specific capabilities as you move forward. This flexibility is inherent to outsourcing.

You have a long-term building lease, but your internal team is already pinched for space and that impairs their productivity. You might have experimented with the work-from-home tactic to ease the pressure, but you found that monitoring, communication, documentation, and integration were frequent weak spots. You may need to outsource engineers specifically trained to work as part of a remote team, one that inter-operates seamlessly with in-house personnel.

Hiring offshore or nearshore talent is almost always less expensive than the equivalent employee cost, so, given the same spend, you can either reduce your operating expenses or get more people (and scale). Hourly wages are usually lower, and overhead (regulatory and benefits) is incorporated into the quoted fee. Saving money on a non-mission-critical project also often frees up funds for more important initiatives.

If you expect your project to run less than 18 months, an outsourcing approach lets you staff to the immediate need. Otherwise, you’ll be hiring new people only to lay them off, which isn’t fair to the hires and wastes the learning curve in which you’ve invested. In other words, a flexible outsourcing arrangement permits fluid scaling up and back as your project starts, runs, and wraps up. Finally, outsourcing reduces the follow-on risk if a project is canceled.