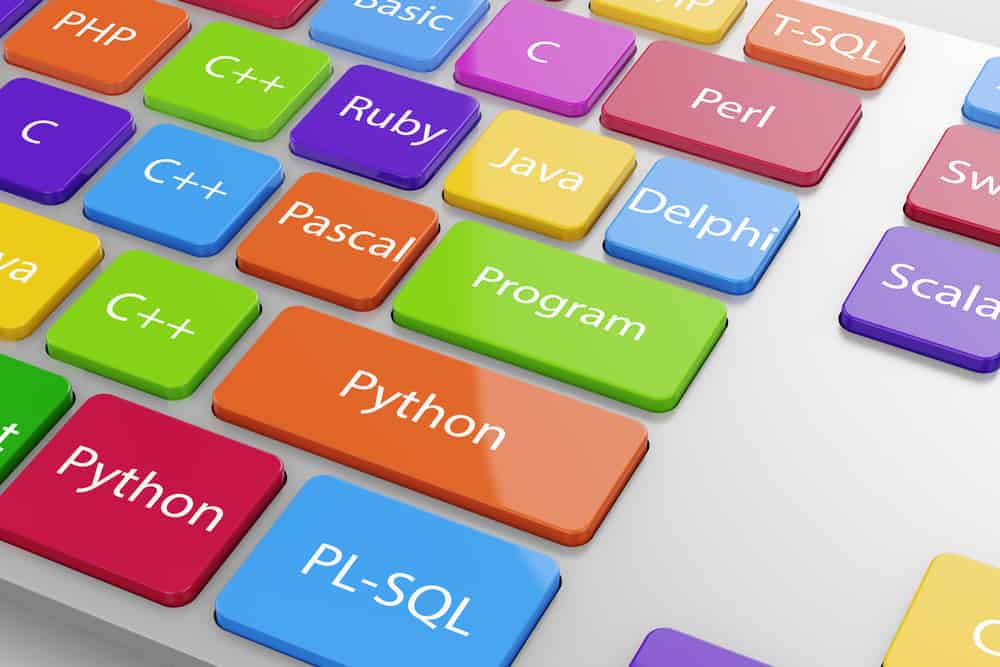 In the United States alone there are 10,000+ FinTech startups as of 2021. The market’s products need the right technology to support the complexity and volume of data involved. As the world’s risk tolerance decreases, the number of banking, finance, and insurance transactions continues to climb. Choosing the right programming language has an impact on the success of applications in the FinTech space.

The question is, how do you choose the right one to help you build an application that meets business requirements?

That’s what we’ll cover in this post, so you can make the right decision on your FinTech projects.

Why is it important to choose the right programming language?

When the worlds of business, technology, and finance collide, there are several things you need to consider which includes different techniques and programming languages you can build to develop an application. Having a firm understanding of what the top languages are and why they’re in use for these projects is key. This is what will help you build an effective application that meets your requirements.

In many cases, the choice of the tech stack to be used is based on the familiarity of your team. The decision to move forward with a specific technology is not based on how it will scale, but how quickly things can get started. Recent experiences at Unosquare, where we augment software development teams, have uncovered challenges with companies that are trying to grow, but that growth is restricted by a limited talent pool relative to specific technologies.

This post will discover some of the contemporary programming languages for FinTech, and some that have fallen behind the pack, but are important to know about for historic context. What follows are details about how these languages came to be, and how people are using them today. 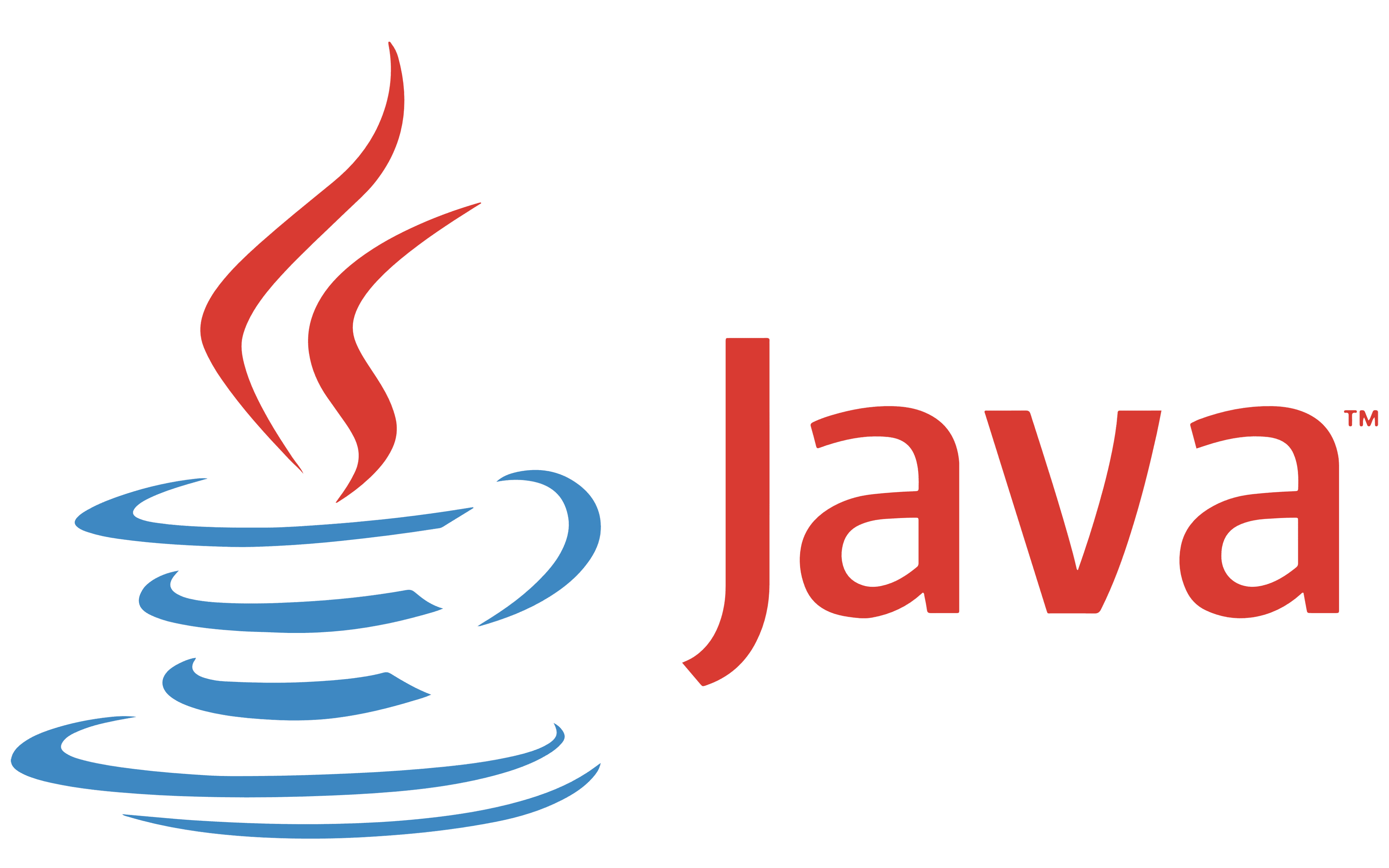 Java has been around since 1995. It’s an object-oriented, multi-threaded language that can run on almost all platforms. You have years’ worth of libraries available. There are also many third-party tools written specifically for Java development. It’s one of the most used languages for many financial products, and many count on it to be a stable option.

The state of Java today…

After close to three decades programmers who know it remains in high demand, and this is not just in FinTech. Popularity is unlikely to change soon because over 90% of the Fortune 500 companies still rely on Java for their development projects.

When looking for in-house or outsourced talent, Java is typically, readily available with a large talent pool.

Python was created in the late 1980s and it’s a high-level scripting language with dynamic typing. Python can be used to create everything from small scripts to large applications. The syntax is simple enough so anyone can pick up Python quickly but powerful enough to get complex work done fast. Many say that it also doesn’t take as much time to learn as other languages, which can be beneficial when working on a new project.

The state of Python today…

Python talent is becoming more available and the quality of the engineers is strengthening with more experienced developers in Tech Lead roles and mentoring junior developers.

The current use of Ruby…

According to Hotframeworks, Ruby on Rails is one of the most popular web frameworks in the world and is used by many startups today. While it is considered one of the more modern languages, it is growing in popularity for several different use cases.

An issue with using Ruby right now is a shortage of available talent. With a limited amount of professionals capable of working effectively with the language, the costs of using Ruby are increasing when compared with more common and enterprise languages. 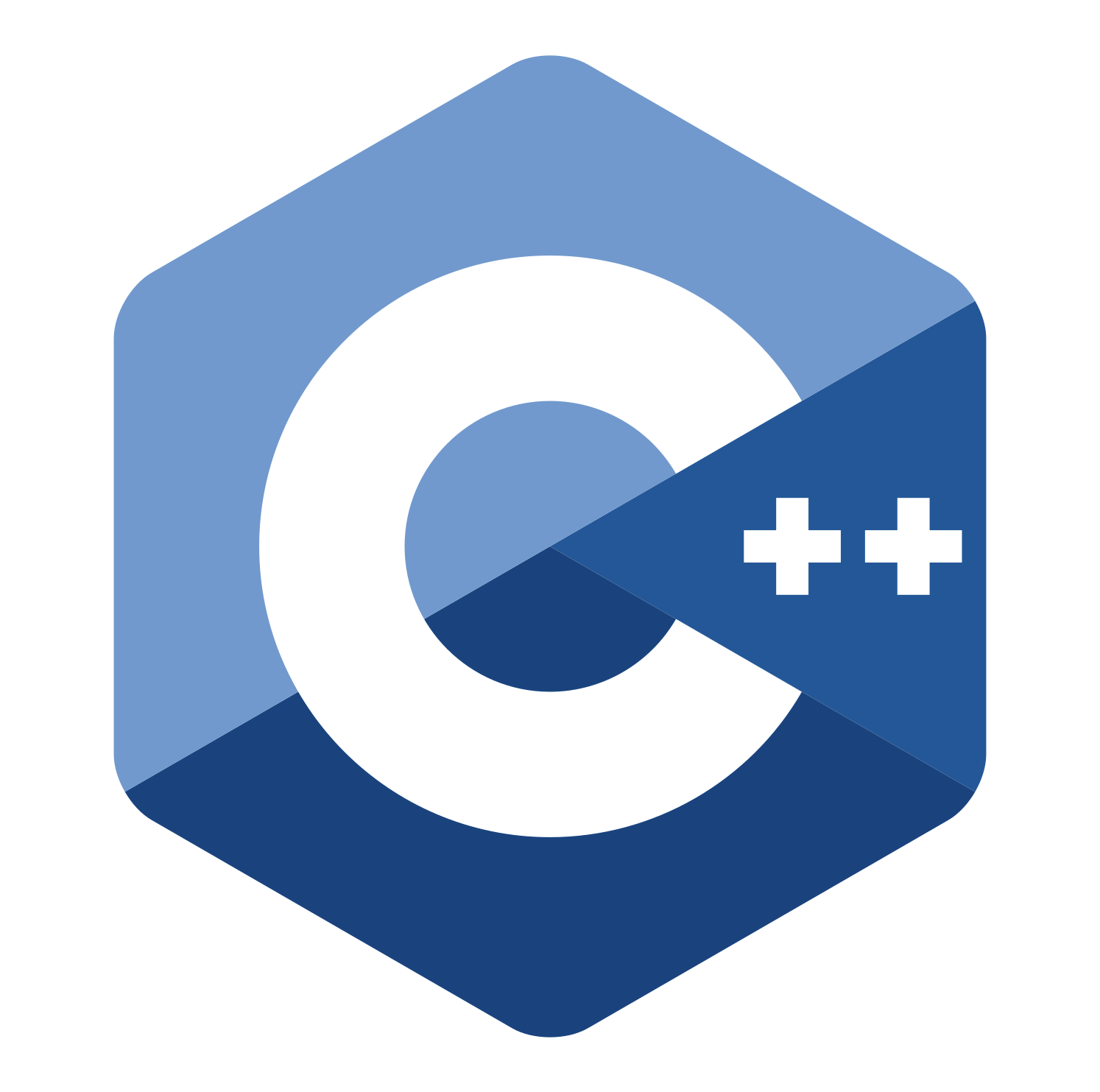 C++ is one of the oldest general-purpose programming languages still being actively developed. It offers templates that allow you to write programs without worrying about low-level details like memory allocation or type safety. This makes writing safe code easier than ever before. Its focus is on efficiency over simplicity.

TIOBE noted that C++ peaked in August 2003 with a rating of 17.53%. It won the award for programming language of the year in 2003. After that, it was a bit of a rollercoaster ride for the language but it has seen a resurgence in popularity. In September 2019, it saw a 1.48% increase in use. That was the biggest gain among all languages for the month.

SQL stands for Structured Query Language and is a relational database. It allows users to interact directly with data stored within databases. Most people use SQL when they need to query their database tables. However, there are other uses as well such as creating reports or updating records. This is a popular choice for some FinTech applications because it can handle a large amount of data and turn it into a useful set of information.

The use of SQL today…

While there isn’t as much talk about SQL in comparison to some other programming languages, according to recent data from Statista, SQL is the fourth most used language among developers worldwide, at a rate of 47.08%.

The syntax for SQL is the basis for many relational and non-relational databases and is a standard skill for most software development talent.

Scala is based on objected-oriented programming principles. It combines traits, methods, and variables into objects called “case class”. These case classes contain both state and behavior. All functions return values rather than modifying the global state. It works very well for data-intensive applications, making it a good fit for the FinTech space.

The state of Scala today..

While lesser-known than some other options, Scala was one of the most desired programming languages in 2019. Historical trends for the language show its popularity steadily increasing in some types of applications. To learn more about Scala in applications and its position in the market, you can go to this page.

Why is it important to choose the right programming language?

Choosing the right methods and the right partner for your project can make a big difference. If you need help with your upcoming FinTech project, we’re here to help. Here at Unosquare, we have over 2,000 successfully completed projects, over 600 engineers, and more than 120 distributed teams. We know what it takes to meet and exceed project needs. Want to learn more about what Unosquare can do for your company? Check out our blog here.