Examples of Bad Leadership You Can Learn From 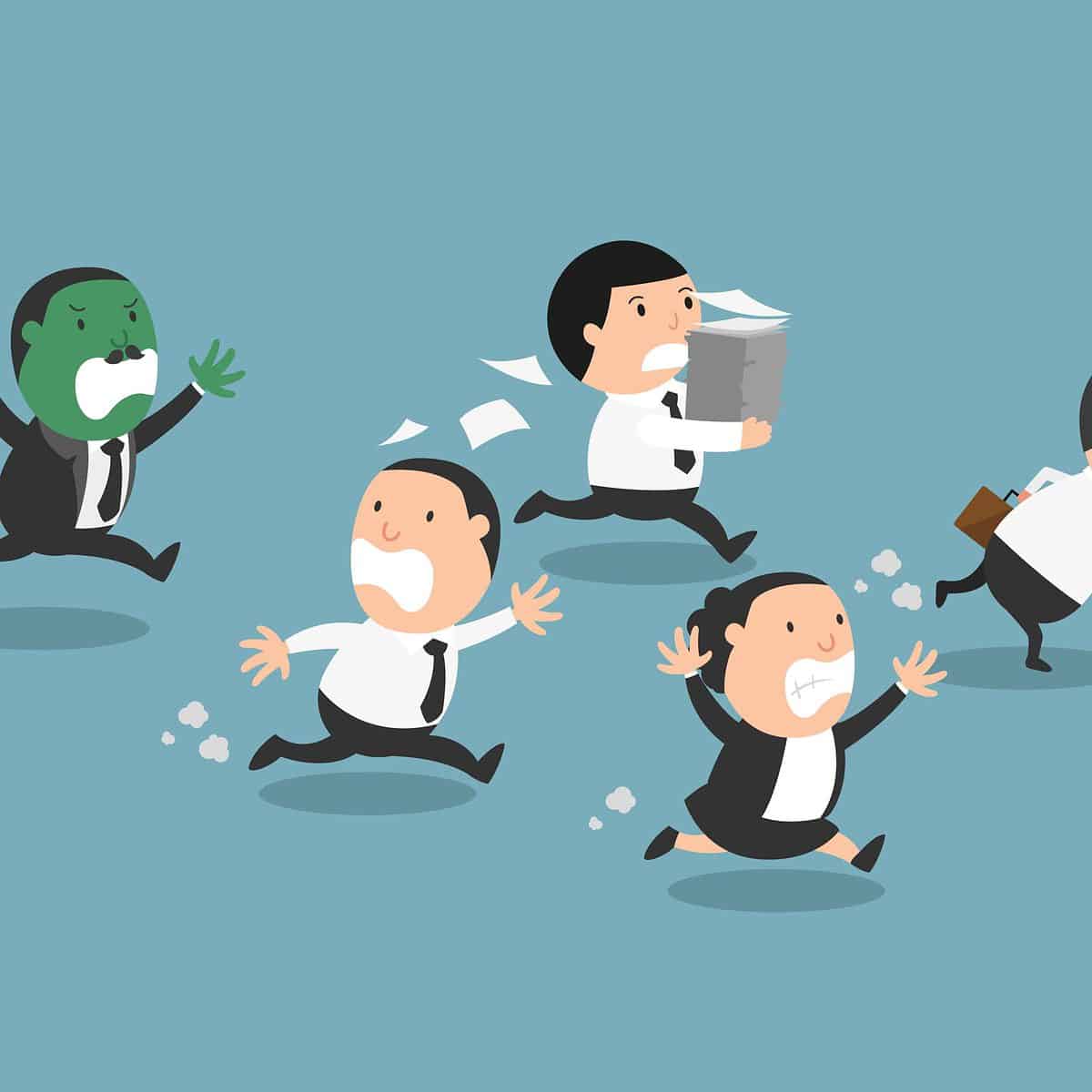 At some point during your professional life, you’ll probably encounter an exceptionally poor leader, boss or manager – someone you’ve worked for, or you’ve seen in a close team. I have, and it’s stressful and exhausting. I’ve seen some toxic leaders in other teams and watched that team reach a crisis point sooner or later. These bad leaders can make you feel like you hate your job, but the truth is you only hate them. As ridiculous as it may sound, bad leaders can be good for you. You might suffer under their command, but the experience will make you stronger. You can learn from what they are doing wrong. Like my mom says: “you are not useless, at least you are a bad example.”

Before joining Unosquare, I worked for a large multinational Asian company for three years. I can thank that company for giving me two of the worst leaders I’ve ever met — both very different but both good examples of bad leadership. The first one was a leader of a group of around ten people. In the beginning, he was friendly and gave the impression of being strong technically speaking. I never corroborated it, as we were in a production support project, but he was always bragging about it. That impression was good enough for all of us, I believe, because none of us questioned it. In the beginning, he tried to be cool with all the team members. He was supportive and agreeable. But slowly he changed. He became very confrontational with us, to the point of being humiliating and bullying some team members. Thinking about it in retrospect, I believe it was his way of keeping his alpha male role. I must admit that I regret not doing anything about it, I suppose I was intimidated by him as well. One team member did confront him, and it didn’t end well – the person opted to leave the company. So, in my mind, I tag this kind of leader as the “confrontational” type. Everything revolves around them, and they love reminding you every single day why they are better than you. Playing Devil’s advocate for a moment, this can work for a period, as you feel challenged by them and want to prove you have what it takes to deliver. But it’s not sustainable, and sooner or later everything will break apart.

The second toxic leader was one of a kind. He was a Project Manager and still today, I don’t understand how he got that position. I assume he knew how to sell himself. He was never available to help the team, he was rude, and he even got into a couple of brawls with his team members. The only ability this guy had was telling jokes. Nobody liked him, but he remained in the company until he chose to leave. He was one of the most toxic professionals I’ve seen in my career.

The best lesson I learned from these two individuals was how NOT to act as a leader. Most of the time it is clearer to see the negativity in these examples of bad leadership, rather than recognizing how the opposite, positive traits make good leaders. I still feel bad for not doing more in those times, but the reality is I was young, unsure, and stupid. If I got into the same situation now, ten years later, I would react very differently. But I realize that now, and it is thanks to them. I learned from their very bad examples. As I have heard it said in some form before: “I am thankful for all those difficult people in my life. They have shown me exactly who I do not want to be.” Now my goal is being the opposite kind of leader they were and doing my best to help others learn from my positive example in Unosquare. It’s not easy, but it’s worth it!