The Best ML/AI Programming Languages for 2022 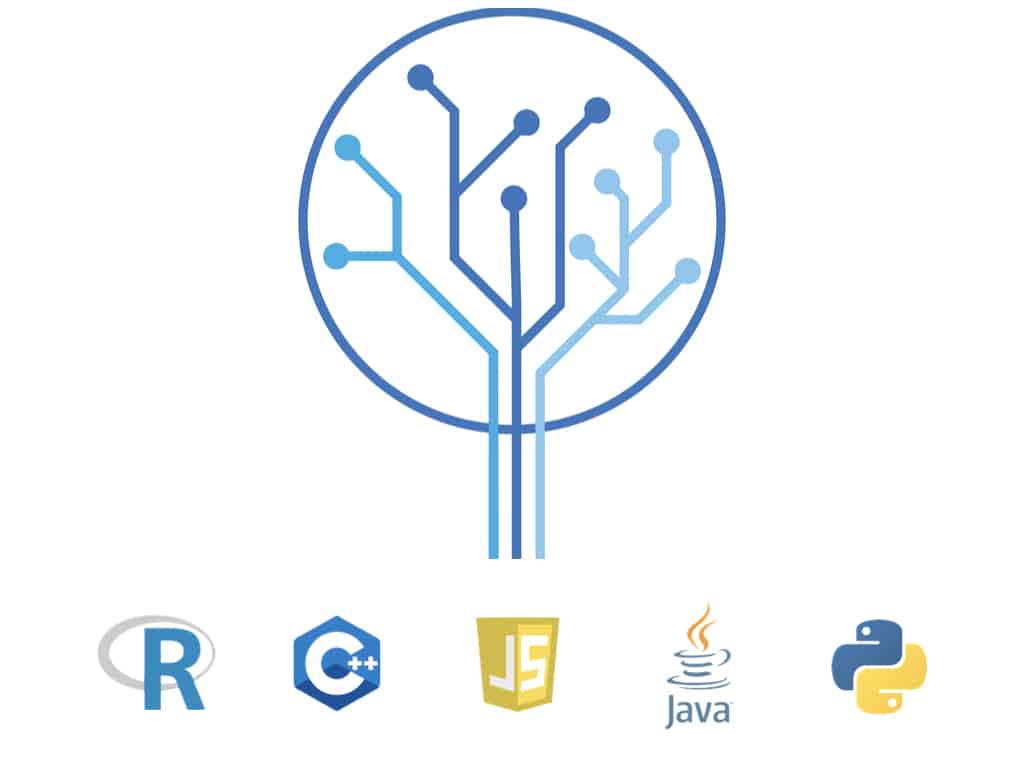 Are you feeling lost when trying to figure out the best programming language for ML/AI? We understand. There’s a lot to choose from and a lot at stake when you’re selecting a language. In this post, we’re here to help. Ready to finally get what you need to make the best possible decision for you? Keep reading to discover the top five programming languages to consider for your next machine learning or artificial intelligence project.

What are the most important languages to know for ML/AI?

Every project is different, but there’s data to show clear preferences for some programming languages over others.

Here are the top five languages for development and ML/AI:

The problem with most ML/AI language recommendations

There’s a lot of content online that attempts to guide users through the process of picking an ML/AI development language. However, much of this content contains a major flaw. They only look at what the languages enable you to do. It’s critical to look at how the languages can be useful and how developers are using them today.

Now, let’s take a closer look at these different languages, their history, and how developers use them for ML/AI projects. That way, you can make an informed decision about how to move forward with your project.

Much like some of the other fast-moving industries and project types, Python is emerging as a top choice for the ML/AI space. According to a survey from Developer Nation in Towards Data Science, 57% of data scientists and machine learning developers use Python, and 33% prioritize it for development. Since there are several AI-specific frameworks for Python, it’s an obvious leader of the pack.

The fact that a third of developers prioritize Python shows that it has become an integral part of the data science community, and its popularity will likely continue to grow. It’s a top pick for sentiment analysis, natural language processing/chatbots, and web mining.

C/C++ takes the second spot in the survey, with 43% of data scientists and machine learning developers prioritizing it. C is a general-purpose programming language, while C++ is a superset of C which adds classes, templates, exceptions, and more. In C you have pointers, in C++ there are references. This means that when using pointers, they can become invalid or go out of scope.

When looking at artificial intelligence and machine learning development, C/C++ is often the choice for AI in games, robot locomotion, and network security.

Java is a multi-threaded language that runs on most platforms. You have years worth of libraries available. There are also many third-party tools written specifically for Java development. In the AI and ML world, 41% percent of developers prioritize its use.

This language is a favorite among developers for customer support management, network security, and fraud protection. It’s also prevalent in mobile applications, which is becoming more important as an increasing number of apps leverage the power of AI.

R programming language was developed by Ross Ihaka and Robert Gentleman at the University of Auckland in New Zealand. R is based on S-Plus, which is also known as Statistical Analysis System os SAS. This is also one of the most widely used languages in the Biotech space.

For AI and ML, it comes in the fourth place spot, with 31% of developers prioritizing its use. R has found its place in sentiment analysis, bioengineering, and fraud detection. It’s a particularly good choice for projects that are based on research and data collection.

JavaScript is an object-oriented scripting language. It’s primarily used to create interactive web pages that can be viewed online. A typical webpage uses HTML code along with CSS style sheets and images. These elements are combined through the use of JavaScript functions called scripts.

This language has a lot of advantages in comparison to some others. It’s known to be easy to learn, and its syntax is simple. It’s a popular choice for all kinds of initiatives, but particularly for customer support management and search engines. It ranks in last place in the survey but still has close to 30% of developers prioritizing its use.

What else do you need to consider when selecting a language?

While the use for what you’re trying to build is essential, that’s only part of the story. You also need to consider the background of your developers, what resources you currently have in your organization, and who you may need to bring in to be successful.

The Developer Nation survey highlights another significant point. The developers’ areas of expertise play a key role in the languages they choose to use and apply them. The best language choice for your project may also depend on the talent you have access to and what they would be most comfortable using to move you towards your goal.

How do you determine what language to choose for AI/ML?

There isn’t a single best language for artificial intelligence or machine learning projects, but this list is a good place to start. Put the rankings for these development languages in context with what your organization is trying to achieve. That’s how you’ll find the option that’s the best fit for your specific needs.

Ready to outsource your next AI/ML project?

Choosing the right methods and the right partner for your project can make a big difference. If you need help with your upcoming Biotech project, we can help. Here at Unosquare, we have over 2,000 successfully completed projects and over 600 engineers. We also have more than 120 distributed teams. Our company knows what it takes to meet and exceed project needs. Want to learn more about what Unosquare can do for your company? Check out our blog here to get more information on what we do and our expertise.