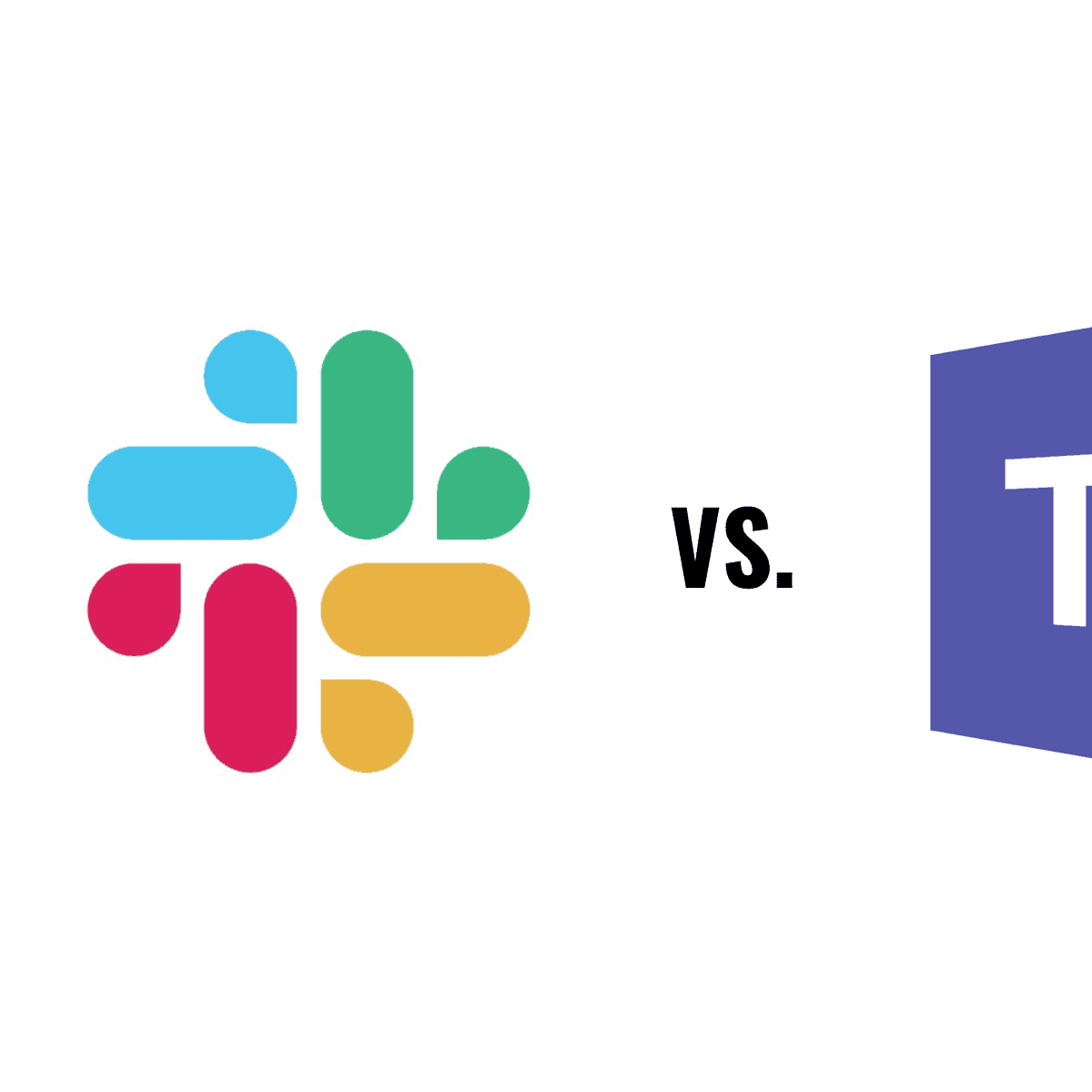 When it came time to decide on which communication hub to use for Unosquare, the decision was pretty simple. I chose Microsoft Teams over Slack and it’s a decision I’m still happy with today. We were already Office 365 and Skype for Business users, so it was a natural progression for use to implement Teams for our globally distributed employees. We expected some resistance from those that were (and still are) loyal to Slack when we made the official decision to use Teams, but the reason behind our decision makes sense for Unosquare.

Primarily, the seamless integration with the Office 365 suite and ease of management made Teams the clear choice. When Teams was launched in 2017, Unosquare was already using Office 365 so integrating it was the natural next step. It didn’t make sense to fully integrate Slack as a stand-alone communication platform at an additional cost when it had nearly the same capabilities, we already had in the Microsoft bundle. Although we do offer the free version of Slack for employees who prefer to use it, I find that the functionality of Teams eventually wins them over. Things like Teams’ ability to save chat history and the management features make it a much more usable hub for our business. In the end, they use Teams for work but still enjoy Slack for chit chat and memes. We’ve been so happy with the hub that we’ve even convinced one of our strategic accounts, Axos to switch to Teams from Slack.

Our engineers in Northern Ireland and Mexico use calls and chat every day to communicate with clients and their teams so it was vitally important to choose a service that was secure and that we can rely on. Teams data is secured with enterprise-class security from the Enterprise Mobility and Security Suite included in our subscription. That provides a lot of peace-of-mind for me and for our clients.

A feature we use frequently is the ability to share screens and type messages during a video call – in Slack that’s only available in paid plans. Also, it’s easy to deploy and configure because it’s centrally managed with Active Directory. When a user is created it auto replicates throughout the system so onboarding is really simple. We also appreciate that Teams can recover a channel when the creator leaves the company unlike with Slack where the creator takes the credentials with them when they leave.

One drawback we experienced initially was that Teams wasn’t a multi-tenant application so when engineers were signed into their client account, they couldn’t be reached through their Unosquare account. However, we found a work-around similar to TweetDeck that facilitated easy switching between accounts and Microsoft recently announced it would be adding multi-tenant functionality next year.

We recently made the investment in two Microsoft Surface Hubs. One for the Américas Office and one for Léon which will enable remote teamwork in a conference setting. It is an all-in-one digital whiteboard, meetings platform, and collaborative computing device. We have added teams to the Hub which compliments the capability of Teams hosting larger, collaborative meetings of up to 80 ppl, which Slack does not do, even at the paid level. As we expand our use of the Office 365 platform, we are making the distributed world of Unosquare a bit smaller.

Overall, I’m really happy with our choice to use Teams. I believe it’s winning the war with Slack and it will only continue to improve over time.